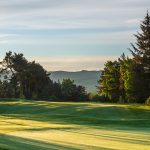 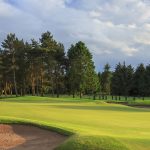 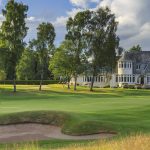 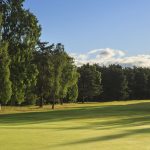 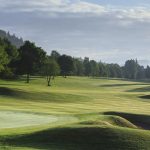 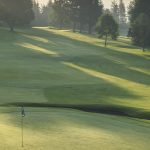 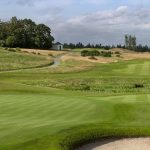 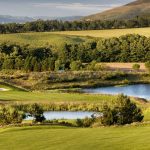 We are delighted to have been asked to organise the relaunched Legacy Cup, which has been expanded to a 72 hole Betterball competition for both same gender and mixed pairs. Along with the Rosemount course at Blairgowrie and the PGA Centenary course at Gleneagles, our competitors will experience two of Perthshire’s lesser known gems – Auchterarder and Crieff.

The Legacy Cup celebrates the fact that the Ryder Cup, Junior Ryder Cup and Solheim Cup have all been played in Perthshire in recent years, and our golfers will be walking in the footsteps of the world’s best players from both the men’s and women’s game.

Back on the road to make the journey north for what promises to be another fantastic few days at @NairnGolfClub, @NairnDunbar and @CastleStuart! 🏆 pic.twitter.com/414HRzW1Qp

🏆| Congratulations to our #LinksCupPairs champions Steve Couper & Stuart Nelson (Kendal). They ended a fantastic 3 days in Northumberland on 126, pipping Darren Wallis & Steve Wood (Hollins Hall) by 2. Gary & Angie Brayshaw (Sheringham) were our best in the mixed pairs on 123 pic.twitter.com/9MTLJxNgqN